Delivered to your door in Lichfield, Alrewas, Yoxall, Kings Bromley,Shenstone, Armitage, Barton, Branston, Whittington and Fradley on Wednesday from 6pm. 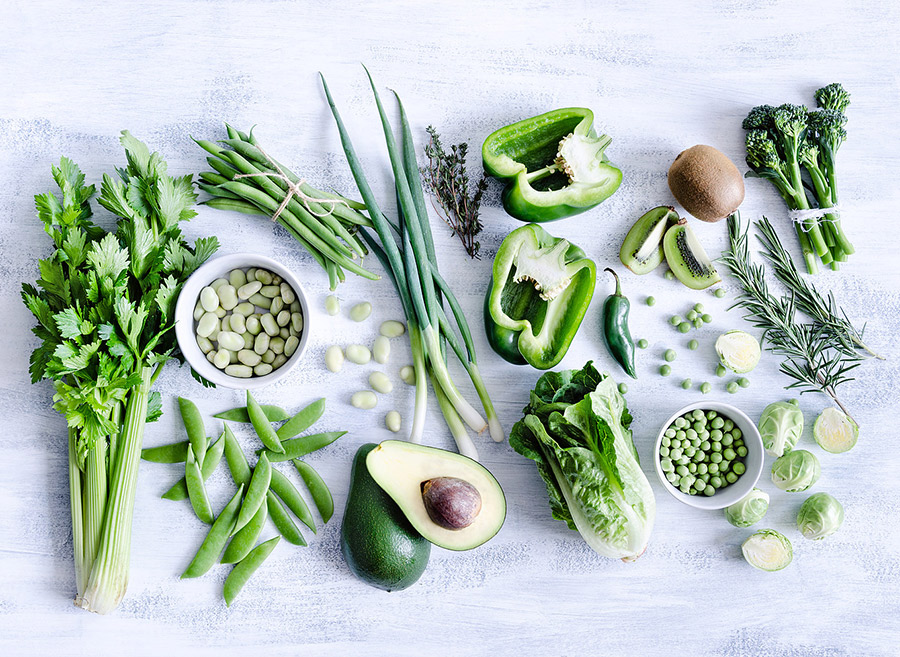 "If you eat 5 more mouthfuls you can have a chocolate"

Is there anything more frustrating than spending ages lovingly preparing a meal worthy of Master Chef for your child to push it away and say “I don’t like it.” ESPECIALLY when they haven’t even tried it!

I’m certainly not writing this because I’m an expert in this field. My 4 year old doesn’t beg me for extra broccoli at meals times and nor does she sit and eat her food without some element of bribery! However there are a few things I’ve noticed which make a bit of a difference and get her eating more fruit and veg.

Inspiring kids with the ‘why’ helps them feel more adventurous. Help them see that they have a choice and and that their choices matter. I tell my daughter why we try to eat lots of fruit and veg, why it’s ok to have some treats but also what happens to our body if we have too many treats. They understand more than we give them credit for sometimes.

I know this isn’t easy when you have 5 minutes to prepare and plate up dinner but for the rare occasions when we’re not in a rush, let them help. Let them chop, stir, drain and measure out ingredients. If they’re a bit older let them read the recipe to you. Let them taste/smell the ingredients as they go in too. If they know they’ve helped with the cooking and you make a big deal about their efforts then they’re more likely to try and like it. Maybe let them cook the whole thing and then tell them that you don’t like it and you want some fish fingers! Ha!

One of the easiest ways to boost nutrition is to give them a smoothie or a juice!

For smoothies as long as you include a banana and maybe one other fruit you can get away with hiding quite a bit of spinach or other green veg in there without them even tasting it. Stock up on frozen fruit too, it’s just as good, cheaper and really great for smoothies.

Tip: Adding dates and peanut butter to smoothies makes them taste like Snickers!

If you have a juicer machine then carrots, beetroot and peppers are all great, just add an orange or an apple for extra sweetness and they’ll love it.

Serving them with ice, a fun straw (plastic free of course!) and in an unusual cup like a jam jar usually does the trick too! Just be careful if you add ginger – I nearly blew Hetty’s head off once by adding a little too much ginger! “MUMMY, IT’S SPICY!!!”

4. Let them know where veg comes from.

Many kids have no idea how veg is grown – I imagine a lot of them think that the supermarkets make them in a factory! A lot of us are now sadly disconnected from the food that we eat because it’s so easy to run into the supermarket and pick up a packet of veg without thinking about how it got there or how it was grown. I really believe we should be telling our kids where all food comes from so they can have more of a connection with it. Take them to PYO farm or even better get a pot and plant something you can watch grow and then eat! (I can barely keep our fake flowers alive so I haven’t ventured into this one yet.

5. Give them a choice

If you plan your meals for the week then give them a choice. I don’t mean – “Would you like fish fingers or sprouts on a bed of kale tonight?” (Hetty would have fish fingers and chips for breakfast, lunch and dinner if I let her!!) Before you do the weekly shop try giving them a few healthy meal options and then ask them to pick a few that you’ll have during the week. If we are having a roast dinner I’ll say “we are having these three veg with ours, so can you pick 2 that you would like with yours.” If they feel like they have choices they’re more likely to eat what they’ve chosen.

I remember going to my Nan’s when I was a kid and she would boil sprouts and cabbage for about 3 weeks until they were all grey and soggy. Not very appealing to look at or eat! Make their plate look fun with lots of bright colours or a funny face for younger kids!

If all else fails grate veg into meals like curries, soups and pasta dishes. They’ll never know it’s there! It doesn’t even need to be a veg you would normally add to that particular recipe – a grated courgette, carrot, or broccoli etc makes little difference to the taste.

Here is great hidden veg recipe for the most fussiest of eaters! You can use this as a simple pasta sauce, a pizza base or just use it in any recipe instead of tinned tomatoes to boost their veggie intake!. It freezes really well too.